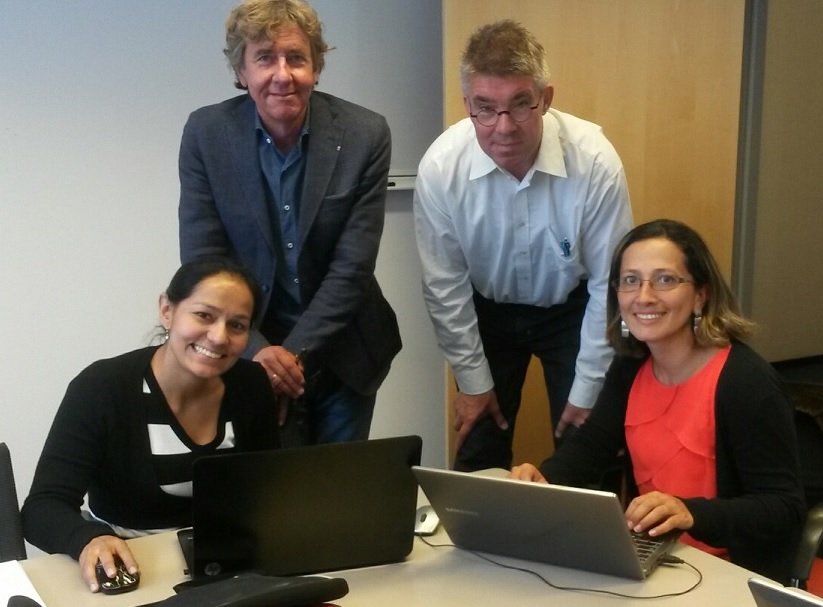 In the week 24-28 August Colombian and Dutch waste experts tour the Netherlands in search of waste recycling options applicable in Colombia. Ports of call include the waste incinerator in Harlingen, the OMRIN Mechanical Biological Treatment plant in Oude Haske, the Twence waste facility and a plastics recycling plant. The goal is to identify feasible recycling options for Colombian Decree 838 on waste utilization and disposal. Team members are Mrs. Magda Correal and Mrs. Angela Osorio of the Colombian company MAG Consultoría, Mr. Frans Lamers of DNV GL Energy and Mr. Herman Huisman of Rijkswaterstaat Leefomgeving. The project is supported by the Inter-American Development Bank. It is a spin-off activity of the ongoing Partners for International Business / Government-to-Government program on waste between the Netherlands and Colombia. In December the team will deliver the new Decree to the Ministry of Housing in Colombia, taking the country an important step further on its path towards sustainability.

Six sustainable reasons to pay a visit to Holland.